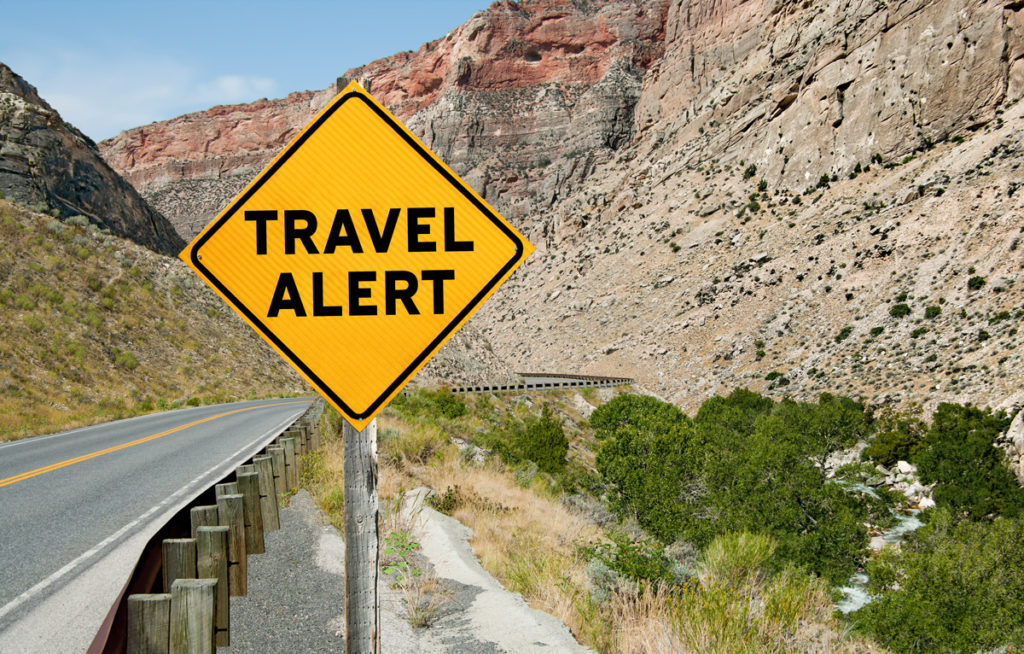 Effective Saturday, April 13th, the newly expanded visitor parking area at the Horseshoe Bend Overlook South of Page, AZ, will be open to the public. The parking lot had been closed during the daytime hours since January 30th to facilitate completion of the project before peak tourist season in Northern Arizona. 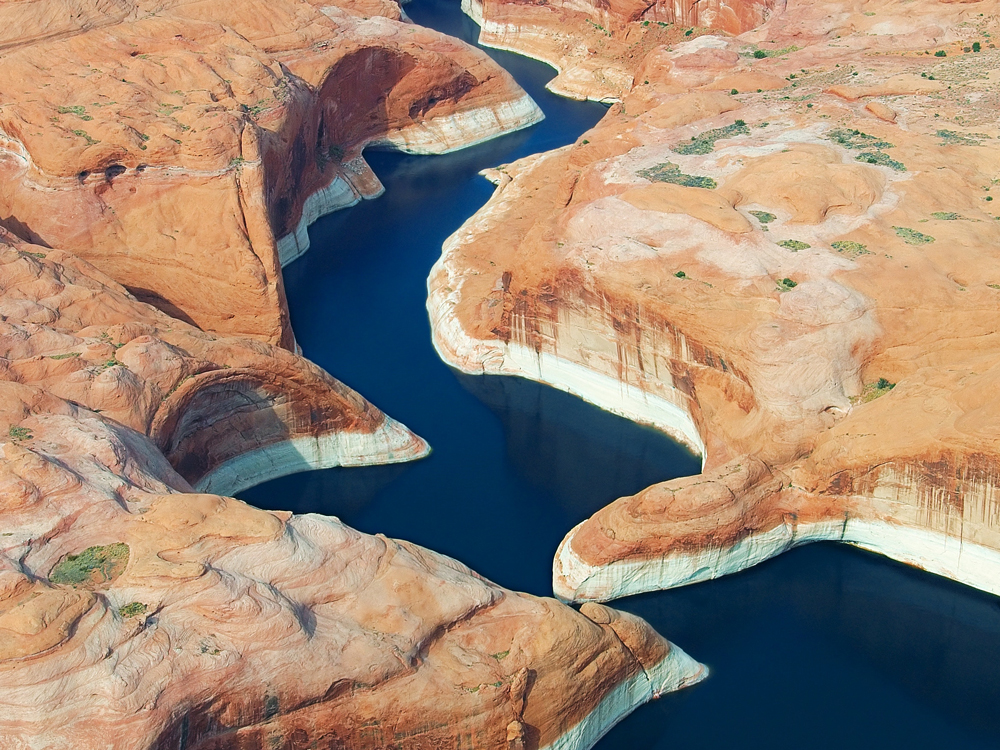 Lake Powell is the 2nd largest man-made lake in the U.S., and a top-rated destination for boating, fishing, and sightseeing. One of the features that makes it so unique is the nearly 100 named side canyons where small streams, intermittent creeks, and tributaries feed water into the main channel of the lake.

“Can We Still Visit Horseshoe Bend During The Government Shutdown?”

Many travelers with pre-existing plans to visit Northern Arizona are rightfully concerned about whether their desired attractions will be open during the government shutdown. In the case of Horseshoe Bend, we are happy to report that the answer is “yes.” 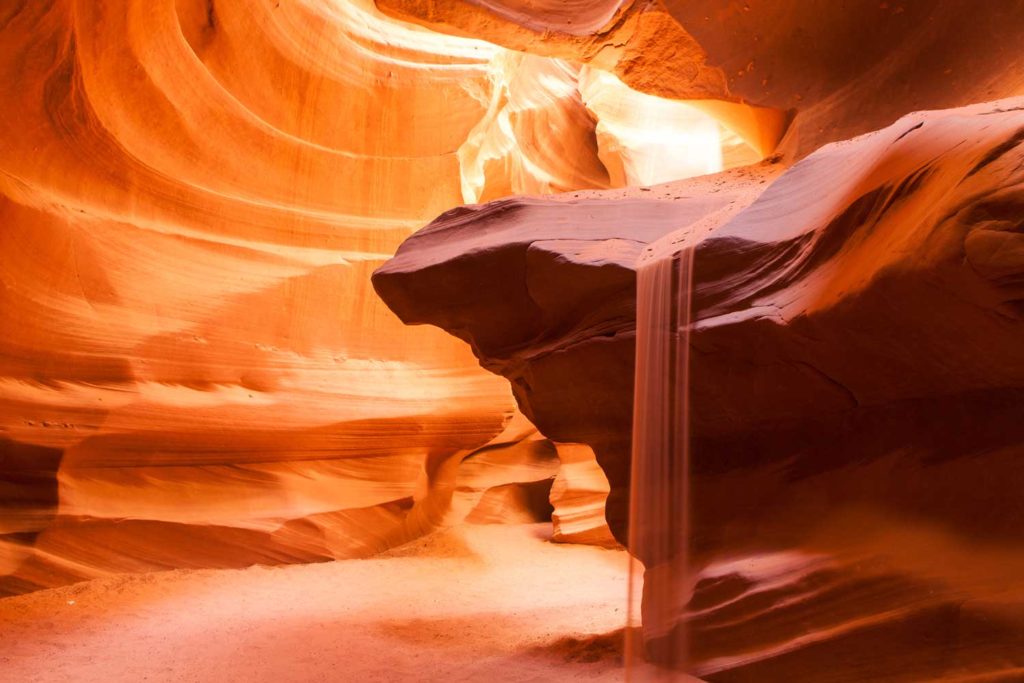 Antelope Canyon Just 7 Miles from Horseshoe Bend You wouldn’t come all this way and only see one of the Natural Beauties that Northern Arizona has to offer would you?  Find out why Antelope Canyon has become one of the most photographed slot canyons in the world.  Known for their incredible rock formations, colors and […]

Help! There’s No Place To Park At Horseshoe Bend

Help! There’s No Place to Park at Horseshoe Bend Let’s face it, any Northern Arizona vacation planner would have to have been living under a rock for the past year not to know how hairy the parking situation has gotten at Horseshoe Bend. It’s hard for us locals to believe that in the space of […]